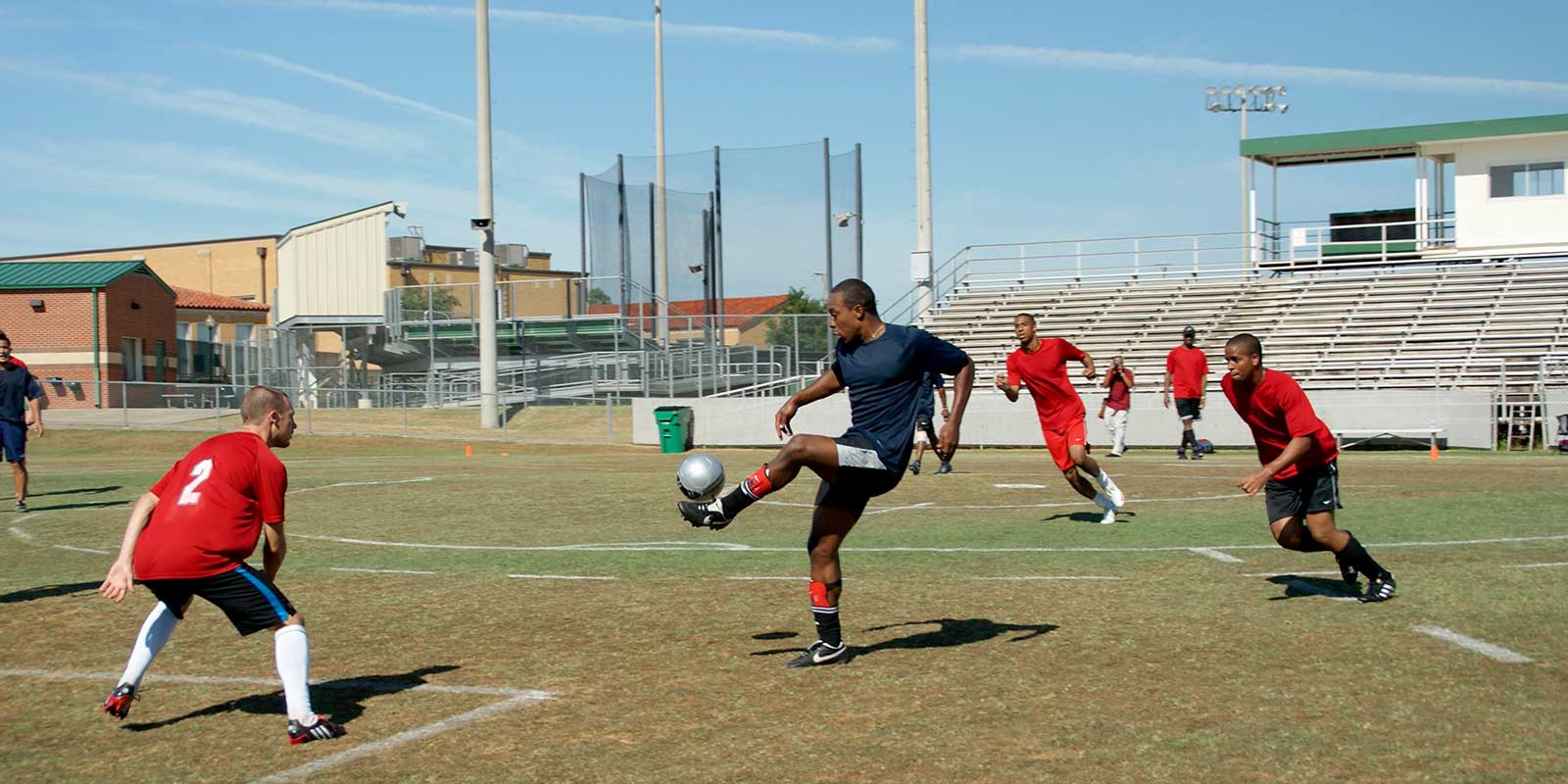 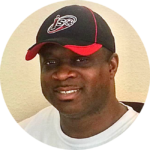 With June 19 officially recognized as an American public holiday, we are excited to announce the relaunch of isoSoccer which just happens to fall on Juneteenth 2021.

IsoSoccer Debuted in 2010 on Juneteenth

The very first isoSoccer game was held on June 19, 2010, in Frisco, Texas. After five years in development, I was ready to put the IsoSoccer concept to the test. I recruited a few players from around the Dallas – Fort Worth metro, and with my wife and a few friends by my side, we began this journey into the world of startup sports and innovation.

We did not have the foresight or resources to plan to launch it on this very special day, Juneteenth, but it happened to fall on that day, I believe by divine providence.

It is surreal to think of it. Since then, we have been through highs and lows, but the dream lives on, and our commitment to bring this exciting sport to the masses is unwavering.

IsoSoccer Fall Games to Be Held in Foley, Alabama

As isoSoccer grows in the U.S. and around the world, we look forward to celebrating this great holiday and marking our own anniversary in the coming years with isoSoccer games and events.

This year, we are recruiting soccer players of all ages, coaches and referees to participate in upcoming isoSoccer games, specifically our fall games.

This gathering of athletes and fans will take place this upcoming Fall 2021 in Foley, Alabama. Talented soccer players — both male and female — will have opportunities to compete at the youth, collegiate and semi-pro levels.

To stay up to date on info and news for the fall games, join our isoNation News mailing list.

Insider offers & flash sales in your inbox every week.